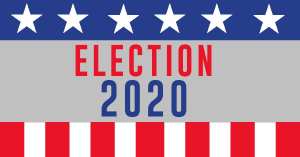 Election less than 2 weeks away

Local mayors face opposition   This year’s municipal elections are less than two weeks away and Greenville, Georgiana and McKenzie each have elections. In Greenville, ... Read more 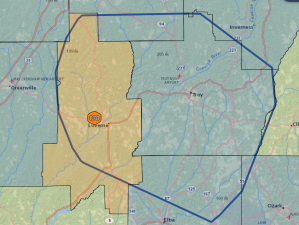 Some 878 electric customers supplied by South Alabama Electric Cooperative are without power at  this time. SAEC says they are currently experiencing an outage ... Read more

Students in the Butler County School system will not return to school until September, officials announced today. The Butler County Board of Education voted to ... Read more

Students in the Crenshaw County School system will now start the 2020-2021 school year on Aug. 24. Superintendent Dodd Hawthorne told the school board at ... Read more

By: Kendra Majors Andalusia Star-News For nearly four years, the town of Dozier has relied solely on the Crenshaw County Sheriff’s Office for patrol, and ... Read more

Only 15 veteran applications have been received for this year’s Covington Region Honor Flight and there is room for nearly 10 Guardians. Greg White, CRHF ... Read more

Speculation and rumors have already begun for the 2018 gubernatorial race and 2nd Congressional District Rep. Martha Roby’s name is among those being suggested as ... Read more

CCSO, schools partner together in war on drugs