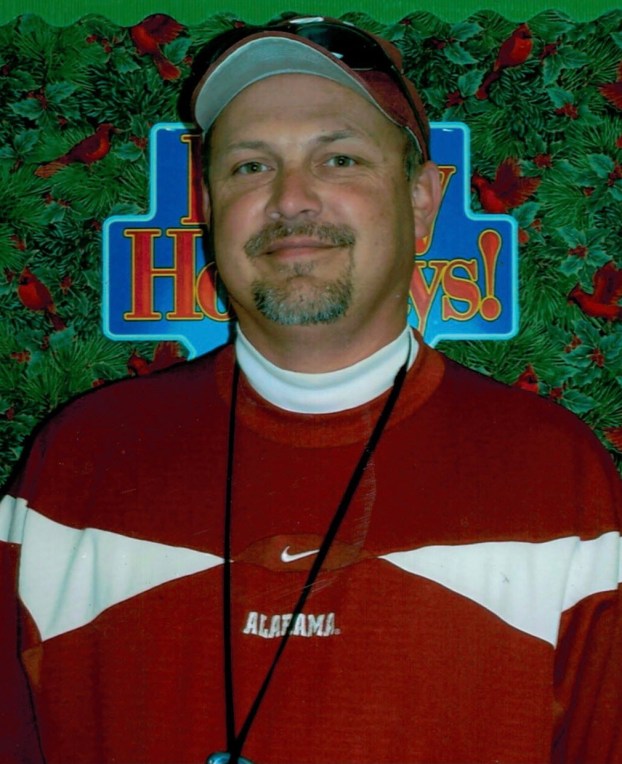 Larry Keith Gorum passed away on September 11, 2021 surrounded by family in Huntsville, Alabama. He was born on October 18, 1961 in McKenzie, Alabama and was a long time resident of Mobile, Alabama. Keith was currently residing in Guntersville, Alabama.

Keith had many hobbies. He and his wife went to many Alabama football games and traveled worldwide.  Keith loved hiking in the mountains, cooking and spending time with his grandchildren.

Keith’s request was to be cremated and his ashes to be scattered in his favorite place, The Smokey Mountains. Keith requested there be no funeral, memorial, nor celebration of his life. He wanted to be remembered as he was. The family requests that you honor Keith’s final wishes, words, and testament.