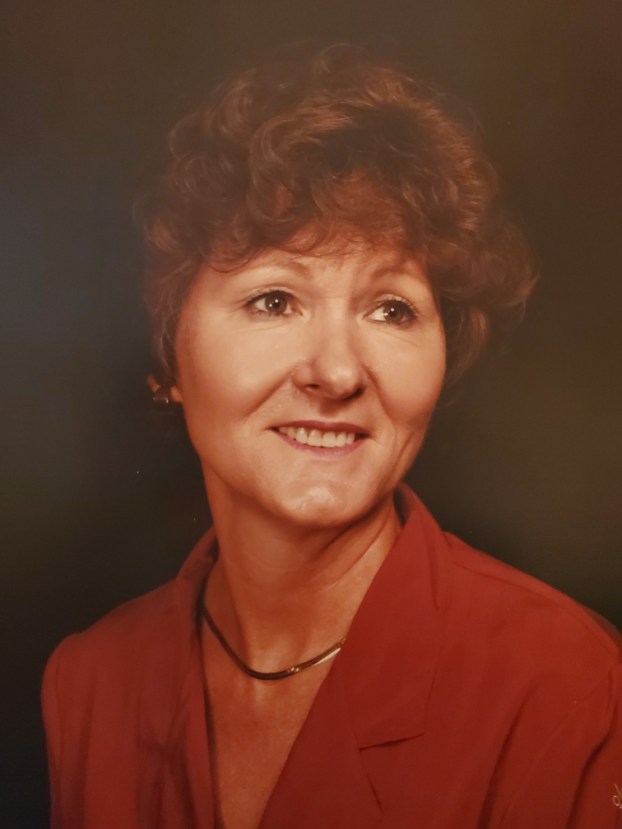 Mrs. Judy Sexton Johns, 78, a resident of Wetumpka, Alabama and formerly of Troy, Alabama, passed away at Baptist Medical Center South on Friday, January 8, 2021. A graveside service for Mrs. Johns was held at 2 PM on Tuesday, January 12th, in Darien Cemetery with Brother Stae Sanders officiating and Turners Funeral Home directing.
Mrs. Johns was a dedicated supervisor at Lockheed Martin for many years until her retirement, and truly enjoyed her job and environment. In her free time, she was an avid reader and enjoyed tending to her flowers in her garden. However, her greatest love on this earth was her family. She was a devoted wife, mother, grandmother, and great-grandmother. There was truly no greater enjoyment for her than spending time with her family, and they cherished their time with her in return. Though they will miss her dearly, they know she is thrilled to be reunited with her husband in Heaven.
Mrs. Johns was preceded in death by her husband of 62 years, Jackie Johns; parents, Coby & Leona Hall Sexton; two siblings, Marzette Sexton & Wayne Sexton; brother-in-law, Terry Gregory; and nephew, Ronnie Sexton. She is survived by her three loving children, Billy J. (Carllene) Johns Jr, Renae (Michael) Domizio, Bo (Marci) Johns; four grandchildren, Joni L. Johns, Joseph Domizio (Danielle Jenkins), Andrea (Allen) Maness, and Ella G. Johns; two great-grandchildren, Emma & Sam Maness; sister, Linda Gregory; and numerous brothers-in-law, sisters-in-law, nieces, & nephews.
Active pallbearers were Jamie Johns, Tim Johns, Joseph Domizio, Michael Domizio, Buddy Mehaffey, and Todd Mehaffey.
You Might Like