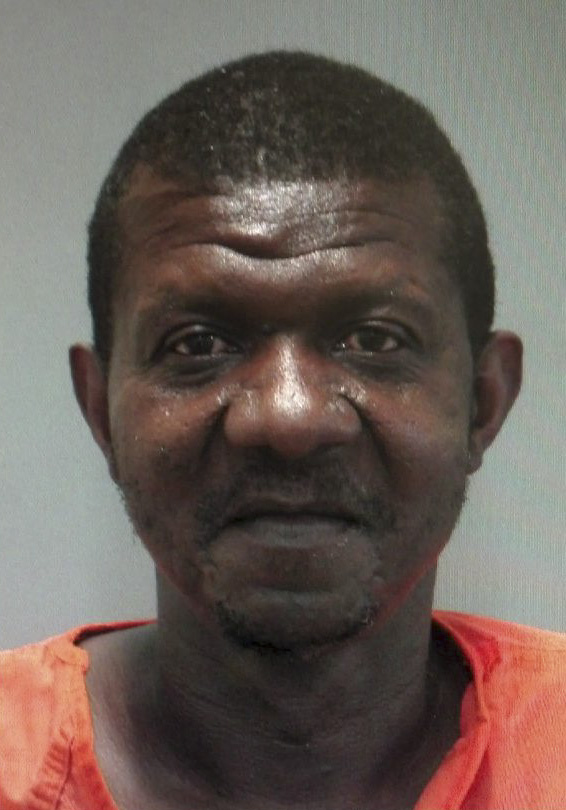 A Brantley councilman was arrested Sunday after he allegedly violated a protection from abuse order involving his former partner.

A protection from abuse order is court protection for a partner when he or she has been physically abused or threated.

As part of PFA’s the defendant is required to stay away from the plaintiff.

Pitts said that the alleged victim was so fearful that she left her workplace and fled.

Pitts said that he was unable to local Bogen, but a little while later a Brantley police officer spotted him.

Pitts said he made it to Brantley and assumed the case.

Bogen was stopped and Pitts said officers allegedly smelled an “extremely strong odor of alcohol” on Bogen, who then declined to take a field sobriety test.

Pitts said an 11-year-old juvenile was in the vehicle with Bogen.

Pitts said Bogen was charged with driving under the influence of alcohol and violation of the protection from abuse order.

Bogen has been arrested at least twice before.

Once in July 2012 in which Bogen was charged with assault after a physical altercation with his wife, and another time, in May 2015 during another argument with his wife. That incident yielded two domestic violence charges.

The  2012 case was later dropped after his wife refused to testify against him, according to Luverne Journal archives.

Some of the “best of the best” of high school senior girls in Butler and Lowndes counties vied for the... read more