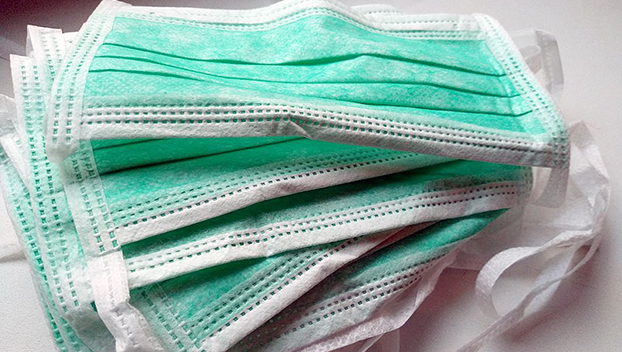 The Georgiana City Council is taking additional steps to stop the spread of coronavirus within the city.

Last Tuesday, the council adopted a resolution that requires residents to wear face masks in public under certain circumstances.

“The City of Georgiana is concerned with the health and welfare of its citizens, and whereas, the wearing of facial coverings statistically reduces the spread of Coronavirus,” the resolution states.

City of Georgiana Mayor Jerome Antone brought the idea to the City Council after multiple city employees tested positive for the virus. They responded by issuing the order from July 8 until July 31, and will discuss further action if cases continue to rise.

“There has been a spike in cases all over Butler County,” Antone said. “We’re just trying to let the community know that we’re concerned.”

There will be no legal consequences if individuals choose not to wear a face mask in public places, but the mayor wants to make sure the community’s aware of the virus’ seriousness.

“It’s basically the same rules and regulations that the governor has,” Antone said. “But it’s without ticketing anybody or anything like that. We just suggest that everyone wears a mask while in public.”

The resolution was adopted by the majority. Three voted yes and one abstained.

Gov. Ivey awards $48 million to ALSDE, up to $50 million for higher education