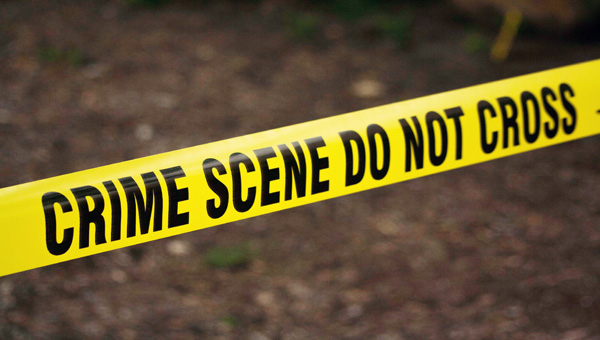 Husband is charged in wife’s killing

A  shooting last week has left an area woman dead.

“We did have a shooting on June 9 that lead to one death,” Bond said. “It’s very unfortunate. Your prayers go out to the families. It turned into a domestic situation. The wife was killed and the husband has been arrested. He is in the Butler County Correctional Facility.”

Bond confirmed that the subject taken into custody was Ricky Lawson and that the victim was Martha Lawson. Ricky Lawson, 59, was jailed on murder and domestic violence charges. He had an initial appearance in court virtually from the Butler County Correctional Facility where his bond was set $300,000.

Bond said the couple had argued over money saying that Martha Lawson had used money to pay bills that Ricky Lawson wanted to use on other things.

Bond said Martha Lawson, 59, died at the scene from a single shotgun blast. She was a retired nurse.

When deputies arrived, they found Ricky Lawson waiting for them in the front yard, as he had called 911. He was arrested without incident.

Martha Lawson was Butler County’s second homicide of 2020. On Friday night, the county’s third homicide of the year occurred in Greenville when an apparent drug deal went wrong and shots were fired.

Martha Lawson was buried last Saturday after a graveside service at the St. Francis Baptist Church in Greenville.

The Butler County Courthouse is open for business after more than two months of being closed to the public due... read more