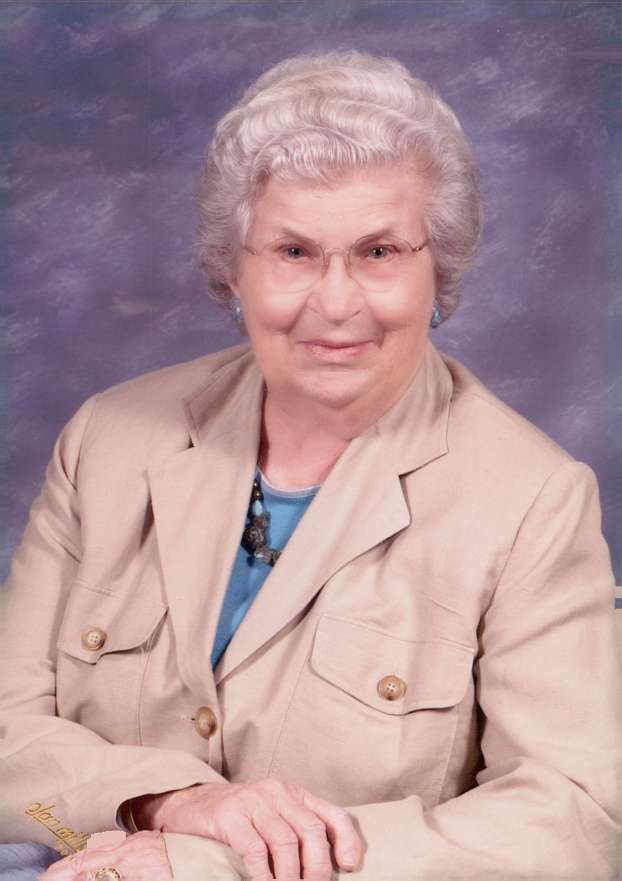 Graveside services were held at 3 p.m. on Sunday, May 17, 2020, at the Crenshaw Family Cemetery on The Ridge for Betty Hendricks, 94, who died on Tuesday, May 12. Burial followed next to her husband whom she doted upon, her cherished parents, brothers and amongst five generations of Crenshaws rejoicing in her return. Her adored nephew, Tom Crenshaw, officiated. Visitation was held from 5 p.m. until 7 p.m. on Friday, May 15, at Southern Heritage in Pelham and from 5 p.m. until 7 p.m. on Saturday, May 16, at Dunklin & Daniels Funeral Home in Greenville.

Born Mary Elizabeth Crenshaw on Nov. 8, 1925, in Greenville, to Zeola (Gypsy) Brunson and Frederick “William” Crenshaw III, Betty was a direct descendant of Judge Anderson Crenshaw for whom Crenshaw County was named.

Betty met her late husband, Walter Gray Hendricks Jr. of Columbus, Ga., when she was one of two girls in their physics class. Having her choice of servicemen returning from war, she went with the best looking one, marrying “Mullett” in 1948. Together they lived in Tuscaloosa while he completed his engineering degree, then settled in Green Acres and later Vestavia Hills where he established his career at Southern Company. After raising two children and many spoiled dogs, Betty earned two master’s degrees from UAB in mathematics and education, while teaching math at Ramsey High School, then Chelsea Middle School where she worked for Shelby County Schools until she retired in 1985.

Betty crossed “over yonder” peacefully during an afternoon nap, an inevitable end we would all be fortunate to receive. That was her; when she was ready to go, she went, often without letting anyone say goodbye. Betty was a pill, but never meant to be ugly.

All events were business casual, Converse preferred, as Betty was never fancy, and she loved her Chuck Taylors. In lieu of flowers, the family has asked for donations to the Navy Safe Harbor Foundation, safeharborfoundation.org