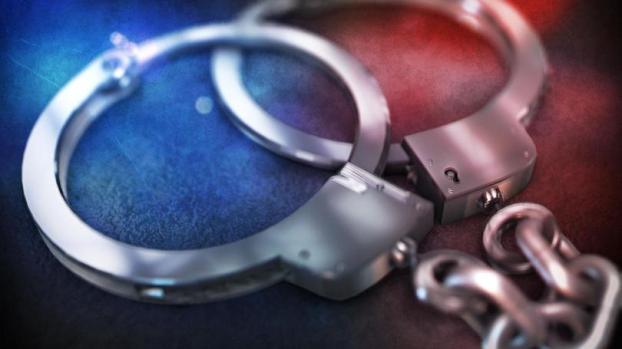 The following individuals were booked into the Butler County Correctional Facility between April 6 and April 12: