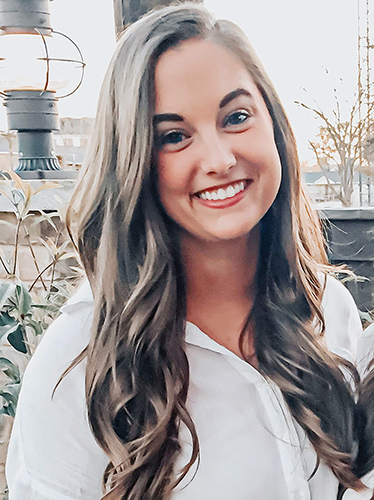 Shelley is the granddaughter of Mr. and Mrs. Bobby Hubert Terrell of Greenville and the late Dr. and Mrs. Austin Crawford “Buck” Newman, Jr. of Opelika and Mr. Dewey Alvin Brannon, Sr. of Lake City, Fla.

A 2012 graduate of Fort Dale Academy, the bride elect attended Auburn University, where she received a bachelor’s degree in biomedical sciences with a minor in human development and family studies. She is currently employed as a medical scribe in the Emergency Room at Saint Vincent’s Hospital in Birmingham.

The prospective groom is the grandson of Mrs. Kenneth Harold Hartman of Greenville and the late Mr. Kenneth Harold Hartman of Greenville and Dr. Walter Leith Greene Jr. and Ms. Mildred Cotten Greene of Selma. Leith is a 2008 graduate of Evangel Christian Academy in Montgomery. He attended Troy University and is currently employed as the shipping supervisor at Canfor Southern Yellow Pine in Mobile.

The crowd at the Ritz last Thursday night discovered just how much fun it was to “be young, be foolish,... read more