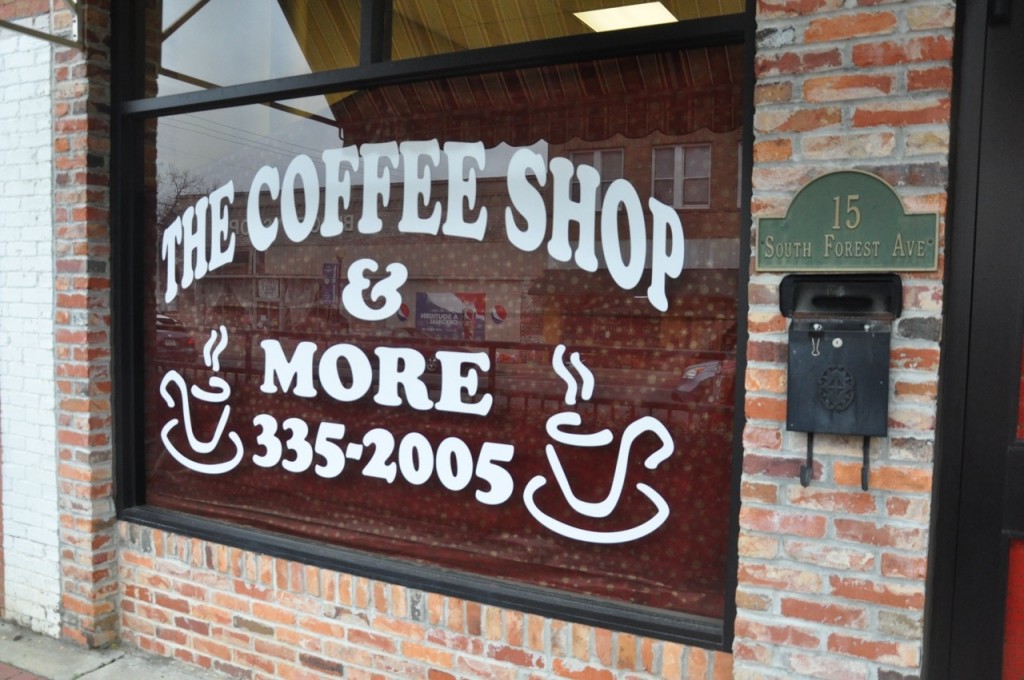 When Brenda Wells first entertained the idea of opening a coffee shop in Luverne, she never dreamed that she would one day have guests who had traveled all the way from Italy and even Germany come through her doors.

Over the past three months, The Coffee Shop and More has seen its fair share of customers, many of whom have traveled from far and wide. While it is typically assumed that the majority of visitors to a small town, local shop would be locals, that has not always proved to be the case for store owner Brenda Wells.

“It’s working out really well with the tourists and everything to bring them in. And then whenever they come in and look out and about, they ask questions about our city and they ask about the population,” Wells said.

The idea of starting a guestbook came to Wells about three weeks ago, and since then the shop has seen an influx of travelers ranging from Dothan natives to Italians. Wells, being a native of Crenshaw County, is excited to know and have documented proof that so many tourists travel through Luverne on almost a weekly basis.

According to Wells, the majority of the tourists come through Luverne on their way to the beach, which offers the downtown businesses of Luverne and Brantley ample opportunity to attract customers and to show off the city.

Wells says that many customers will stop on their way to the beaches as well as on the way back. There have also been many customers who have already made plans to stop back in for a cup of coffee later in the summer and on their annual trips next year.

“It is so nice to recognize them, and they like that, too,” Wells said.

Wells has had the opportunity to meet travelers from Italy, Australia, Germany and Canada, as well as those from Illinois, Michigan, Tennessee, Georgia and other neighboring states.

“It’s just amazing to sit and talk to them. Some of them are from small towns just like what we’re seeing out here. Or they’ll tell us their hometown is small like this, or how they wish their hometown would go back and redo their main street and stuff,” Wells said.

“It’s just amazing when you talk to them, the differences you find out.”

Wells recalls a visit from vacationing Italians vividly, and enjoyed the chance she had to learn more about their cities and culture.

“It was hard to communicate with them, but when they came in all they wanted was espresso shots. I wasn’t sure if our espresso would measure up to what they were used to,” Wells said.

One of the most entertaining aspects of having so many visitors for Wells is the comparison of accents. Hearing the different words and dialects thrown around the shop excites Wells and gives her the chance to strike up a conversation and share her own unique sound.

“We’ve heard accents from Wisconsin and some from Brooklyn. Some will play a game with you. When you ask where they are from, they will say, guess. I’ve gotten used to saying, I love your accent, and I’m sure you can hear ours,” Wells said.

“We have a lot of variety coming through our city, and that’s producing revenue. We really have not run across anyone that’s been rude or snappy. They are all so nice.”

Wells hopes that more travelers will continue to make their way through The Friendliest City, and she is ready to see what The Coffee Shop and More can offer to visitors. She proudly displays her guestbook at the register and will continue to encourage visitors from far and near to sign the book and share their story.