Johnson, Parriott to wed in July 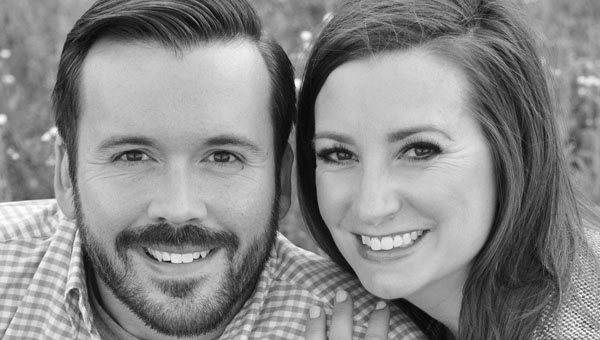 Miss Johnson is the granddaughter of the late Sheriff and Mrs. Joe Columbus Sanders, of Greenville, Ala., and the late Mr. and Mrs. Edwyn Ross Johnson, Jr., of Birmingham, Ala.

A July wedding in Nashville has been planned.

Boan, Causey to wed in May